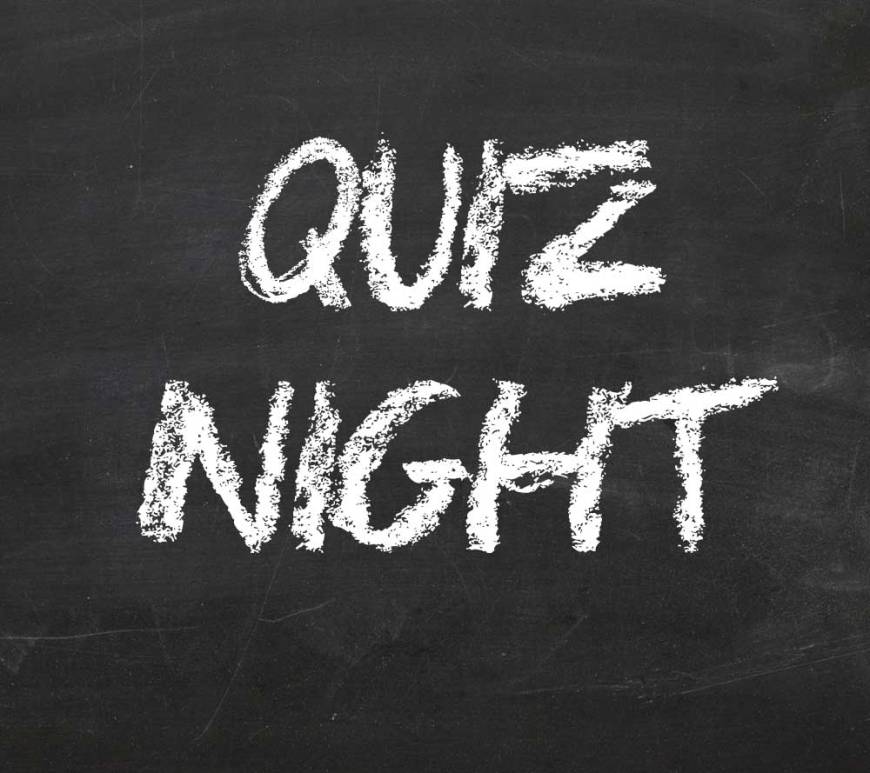 ‘Team Tickets’ available for the Saints Archive Quiz are now ready to purchase. Tickets are PER TEAM – not per individual. Teams can be up to 4 people, so that just over a pound each including the booking fee. All proceeds will be given to Countess Mountbatten Hospice Charity – Further details of the event on the link below: https://www.eventbrite.co.uk/e/quiz-night-saints-archive-tickets-53118435671?fbclid=IwAR396QqniXzHkHKXoFLK56YzUR50gGLcnY-PU01gzLM1KpypjDKf3TcrQT4 END_OF_DOCUMENT_TOKEN_TO_BE_REPLACED 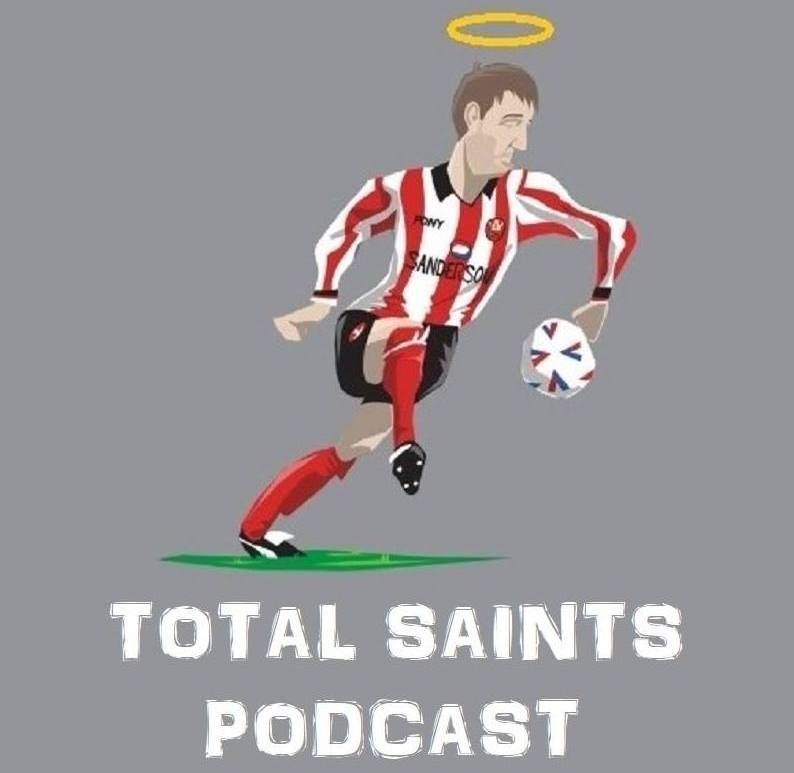 Another game – another defeat for Saints. One that sees them fall into the Premier League’s bottom 3! Fulham FC Official came out on top in this November ‘six-pointer’, winning 3-2 eventually. Ben Stanfield (Host), Steve Grant (SaintsWeb) and Adam LeitchDaily Echo, Chief Sports Writer) reflect on another disappointing result, as well as ahead to the upcoming games against Leicester City (Carabao Cup) and Manchester United (Premier League). Thankfully, to bring some … END_OF_DOCUMENT_TOKEN_TO_BE_REPLACED 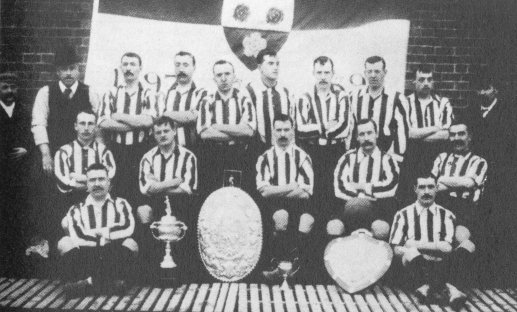 During the summer of 1899, several players left the club including forward Abe Hartley, who joined Woolwich Arsenal,[6]and Jacky Robertson, who joined Rangers, shortly after becoming the first Southampton player to play for Scotland in April 1899.[7] Three forwards joined the club in the pre-season: Jack Farrell returned from Stoke, where he had spent the 1898–99 season having played for Southampton from 1895 to 1898,[8] and Archie Turner was recruited from East & West Surrey League club St. Michael’s, Camberley,[9] but … END_OF_DOCUMENT_TOKEN_TO_BE_REPLACED

Total Saints Podcast celebrates its 50th Episode – and the 100th Anniversary of the end of World War 1. With Steve Grant away watching the England Cricket Team in Sri Lanka, its just like old times, with Adam Leitch (Chief Sport Writer, Daily Echo) and Ben Stanfield (Host) battling through the trials and tribulations as a twosome.   END_OF_DOCUMENT_TOKEN_TO_BE_REPLACED 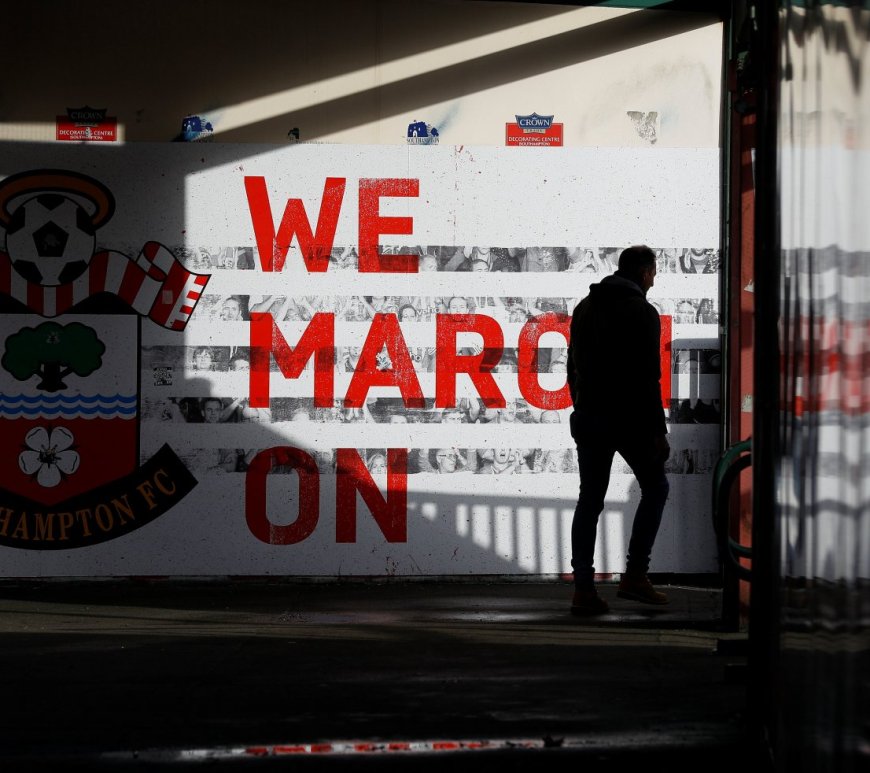 Time does fly, especially these last thirty years. It’s the sixth of November 2048 and I’ve just received a Birthday Card from The Queen as I’m 100 today, she must be over 120 herself? I thought after my cup of tea, I would browse through some of my Southampton Football Club books and DVDs. In fact I’ve been trying to read Gabriel Bollond book but … END_OF_DOCUMENT_TOKEN_TO_BE_REPLACED 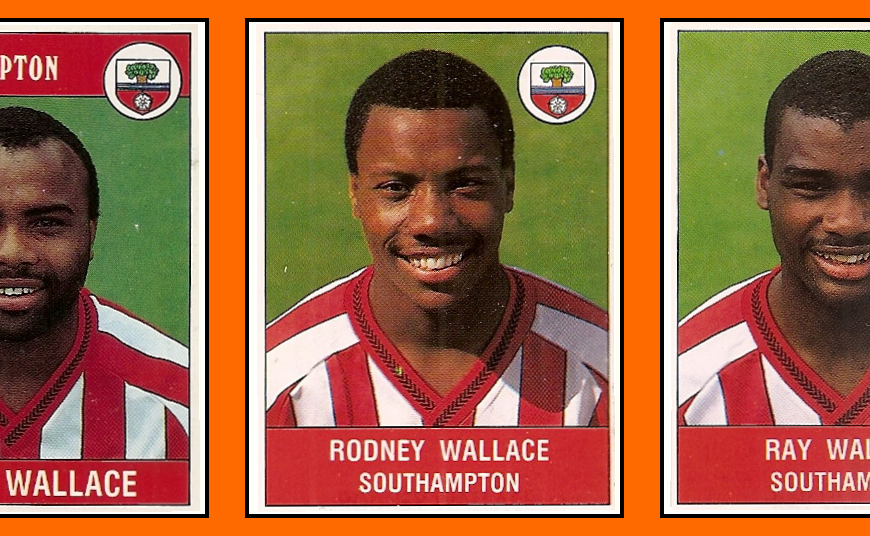 After 1989 when Danny Wallace was transferred, there were other young players from our academy ranks, who were being sold! His two brothers left Raymond and Rodney, with the latter who was probably the best out of the three of them! Rodney Wallace was a real goalscorer and if only he stayed, then we could of really benefited with our others young players coming through. … END_OF_DOCUMENT_TOKEN_TO_BE_REPLACED 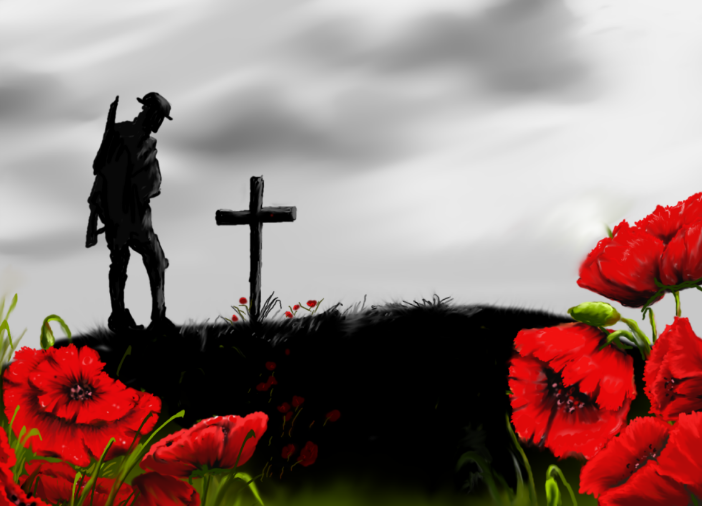 Proud to announce a new partnership with @TotalSaintsPod #SaintsFC  There used to be an advert for a mobile network, that had a catchy slogan…..’the futures bright, the future is orange’.  Not this time – its Red and White! Over the coming months both TSP and Saints Archive will be bringing you top quality content about our glorious club.  You are going to love it!   END_OF_DOCUMENT_TOKEN_TO_BE_REPLACED